Posted on March 13, 2019
How Oshawa is Evolving into a Modern, Vibrant City 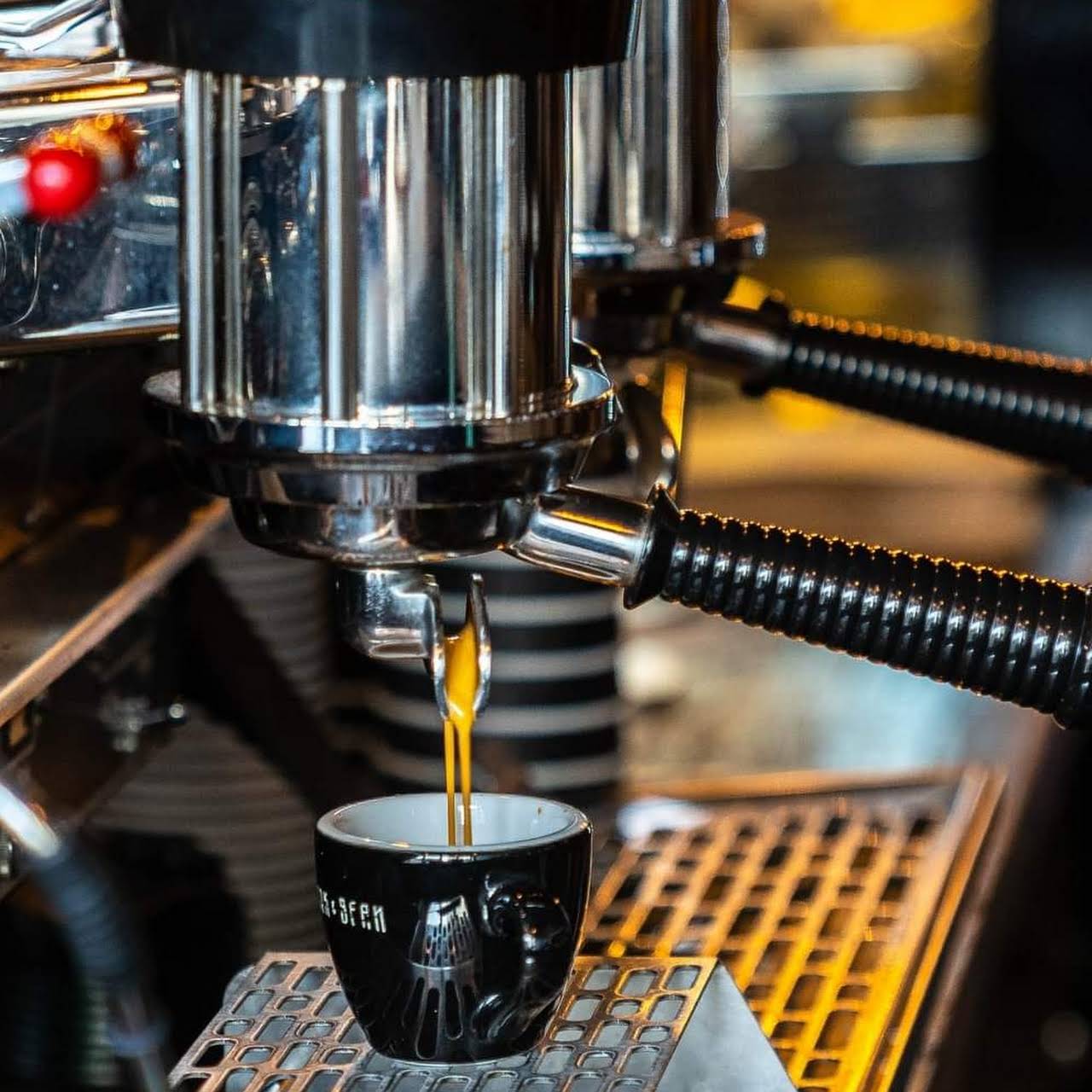 Oshawa has evolved, becoming the home of a state-of-the-art hospital, and a health care system that provides top of the line care. The city has also established itself as a centre of health education, with its technology-oriented university (UOIT) being among the fastest-growing post-secondary schools in Ontario.

Today, Oshawa is writing a new chapter, one that started several years ago, and continues to be written as exciting change marches on in the region. The eastward extension of the 407, emerging  industries, a happening restaurant scene, as well as rich cultural and community experiences, are inviting new residents to call this city their home.

The demographics of the eastern Greater Toronto Area are shifting, and along with it so are people’s tastes. Though the city may be a bit shy about self-promotion, if you can think of it, you can find it in Oshawa. From vegan dining, to a new Baxter’s Landing, and the largest indoor mall in Durham (with a spectacular food court), Oshawa is the picture of a vibrant metropolis.

Symphony Towns will be a part of the city’s ongoing evolution. These thoughtfully designed and efficient towns will sit alongside a new community park, that will allow residents to get from walkway to highway in minutes.

Follow us as we prepare to launch the site for this innovative project later this year. www.symphonytowns.com